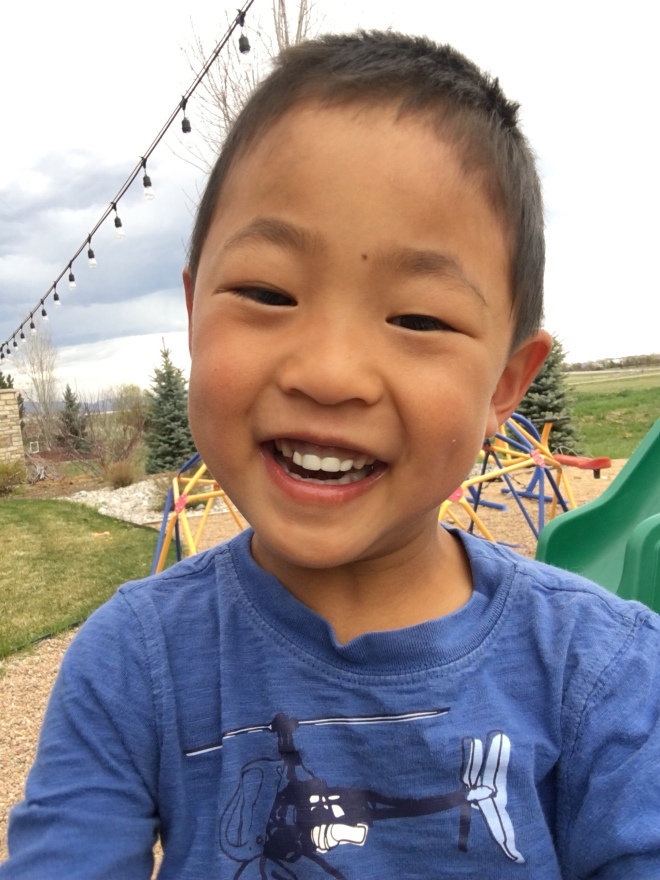 Yesterday Edric turned 5. Poor guy had been sick most of the weekend but was finally on the mend. When he was asked what he wanted to do for his birthday he told us that he wanted to go to lunch with just mommy and daddy and to eat birthday cake. He also added in that he didn’t want his younger brother and sister around or for them to get any birthday cake as well. So there might be a little sibling rivalry/jealousy going on….

So after opening some gifts this morning and playing with his new legos set he and Clint and I got to go out to lunch. He had a huge grin on his face for the entire time and it was fun to just be the three of us. We also celebrated with birthday cake tonight. We had a good day. 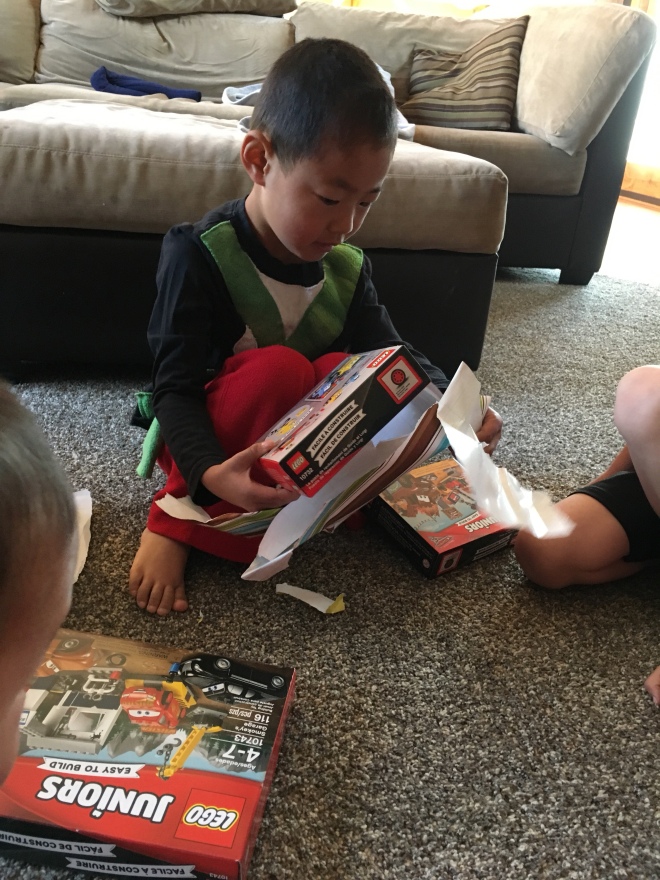 It’s crazy to think that he is 5. He is often mistaken for being younger, I think its a combo of his small size and his speech delay. His speech has been growing tons and while he still has a ways to go he’s coming a long. Sometimes I get overwhelmed with how far he still has to come, but I need to remember to look back and see how far he has already come. And he’s not very big, but that doesn’t usually stop him. He enjoys playing outside and loves riding his bike. And he loves working with tools and taking things apart and putting things back together. He got a tools set with a set of real tools…I’m a little worried what we might find taken apart in the days to come…..

Edric adds a whole new dynamic to our family and I am thankful that he is a part of it. I was not there 5 years ago when he made his entrance into this big world, but I am so glad that I get to share in his life and his story here and I cannot wait to be a part and see how his life grows and changes along the way. 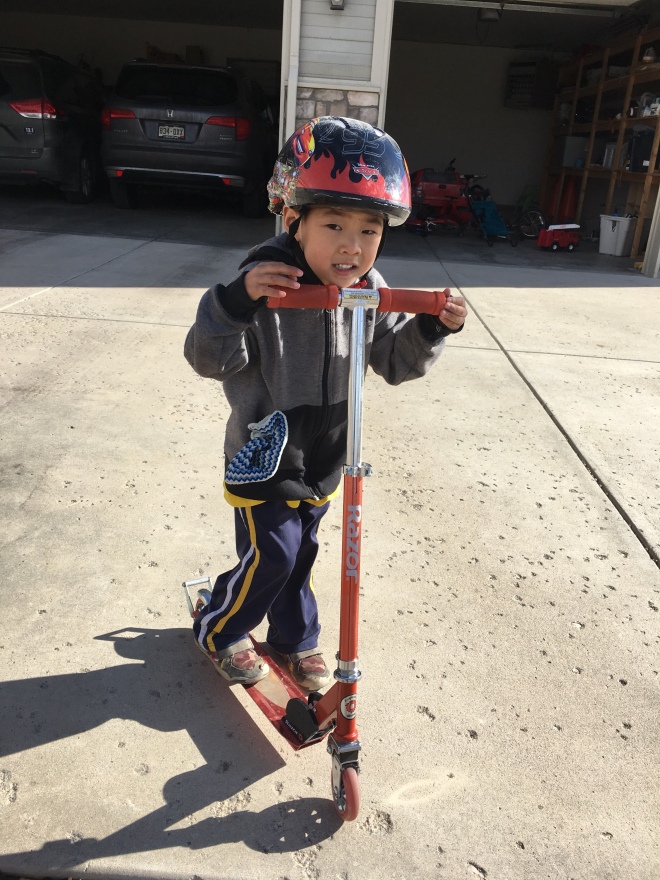