And so I’ve come to realize I have been living in a state of “when such and such happens…then I can feel….” And so on.

“When Coppelia and Paxton are both home then…”

“When we are able to move into a bigger house then….”

“When I know what those travel dates to Korea will be…”

“When everyone is big enough to do…”

And the lists and statements could go on and on, and often do. But I can’t live in the when such and such, because their will always be a such and such. And I’m not called or asked to live in that, I’m given today. And in my line of work I have seen how often today is all some people have, our tomorrows aren’t guaranteed.  And I can use my todays worrying about and focused on my tomorrows, or I can use my today to make the tomorrows better. And there are many things that make the tomorrows better, a hug, a phone call or text, a sweet note, focused time on someone, and probably the easiest and most often overlooked is prayer. It doesn’t take much to use my today to make the tomorrows of others better, but it does involved stopping all the “whens and then statements”. 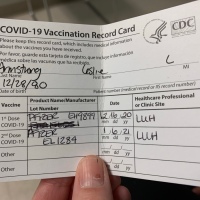 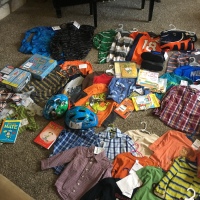 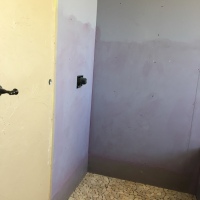