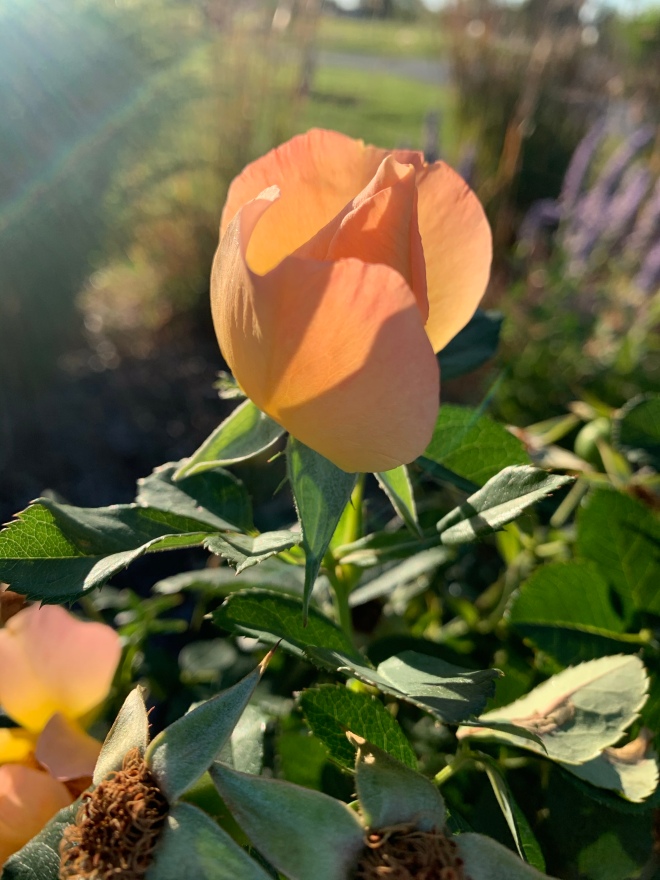 On Saturday I was suppose to run the Black Squirrel 1/2 marathon up outside of Fort Collins. I chose it in part because it was close to home and the kids could meet me at the finish line. However then COVID hit and everything changed. A few weeks ago I got the updated race info and they were having people sign waivers to run, also no one was allowed at the start or finish except runners, the number of aide stations was being reduced, and they were starting us in groups of 50ish. After thinking about it, knowing that I was both putting people at risk because I could be an asymptomatic carrier with it and knowing that I could easily get it from one of the many runners running the race I decided not to run. The race directors were more than understanding and will let me use my entry fees next year. However I have spent the past number of months running and prepping for a race all the while knowing it probably wasn’t going to happen, but it also helped keep me sane and normal. So I decided on running my own 1/2 marathon on Saturday instead. I started at one of the local parks and kind of figured out distance and how far I would need to go and set out. In true race fashion I recited Hebrews 12:1-2 and prayed for strength and endurance and safety. The morning was gorgeous and cool and while I wasn’t running up a mountain and enjoying those sites I still had lovely views along the way. And some ducks that quacked at me quite a bit. I listened to part of my Hebrews Bible Study, some Emergency Medicine medical education talks, and some music along the way. I had planned on re-filling my water jug at the 1/2 way point but there were some not so savory people hanging out at the restrooms at my turn around spot so I just continued on. For the most part I pretty much had the path to myself. My knee kind of bugged me starting around mile 8 and was a bit of a bother the rest of the run. Mile 10 was a struggle but it always is on every 1/2 that I run so I’ve just come to expect it. I had arranged with Clint and the kids to meet me back at the park for my finish when I was done and my friends Sarah and Jeff found out what I was doing and met me there as well and cheered me on. I nearly broke into tears when I saw all of them as I crossed the road into the park. I had one more mile to finish off as I ran around the park but it was so fun to finish with friends there. The kids made me cards that Clint forgot to give me until we got home but it was still really sweet. And I dug into the jar of Nutella that I had bought for my post race celebration after getting home as well which was pretty awesome as well. 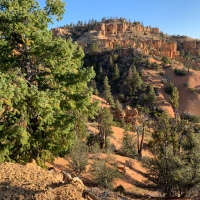 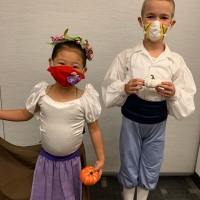