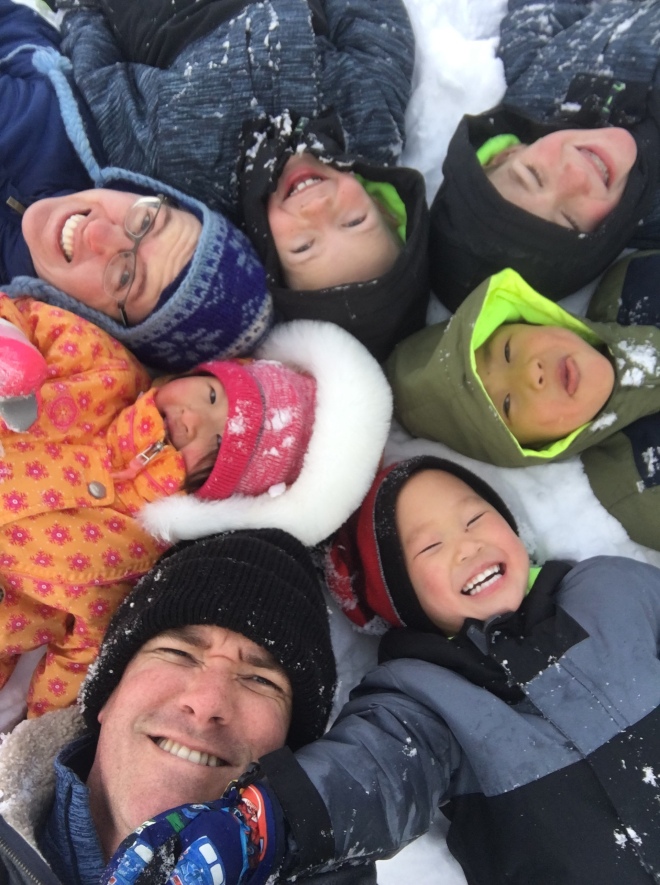 Towards the end of last year I decided to do a DNA test. I had been thinking a lot about my adoption and realized I knew more about Edric, Paxton, and Coppelia’s adoptions and birth families (though very very limited) then I knew about mine. I didn’t even know what race I was. And I knew nothing about family or hereditary diseases.

And so I looked online and decided to go with ancestry.com. There are a ton out there and I think actually I chose it because they had a good online Black Friday sale. I got the kit but held off doing it for a number of weeks. I got my dad one for Christmas and he did his almost immediately. I know I was nervous about getting the results and what I might or might not learn and what all that would mean. So I kept putting it off. And finally realized that the longer I put it off the longer it would be until I got results and it wasn’t going to change the longer I waited. So I spit in the little vial and the kids helped me get it all packaged up and mailed off.

And then I waited. I got a couple updates along the way such as “your sample has been received” and “your sample is being processed”. And then Tuesday night I finished up my shift at work and started my car (because even though I’m Colorado born and raised I’m still a wimp in the cold) and checked my email and there was the email that said “your results are in!”.

And so I clicked on through and found out that I’m actually about 70% Irish. A little Eastern block and some English thrown in with a sprinkling of Norwegian to top it off (clearly did not get my non existent cold stoutness from my Norwegian ancestors). I didn’t know what to expect, and would have been surprised or pleased with anything really because I didn’t have any knowledge. I take that back, if it had said that I had a high percentage of an African country or Asian country that would have surprised me because externally I don’t really show any characteristics of that. But for the first time I had a racial identity. And now I have a reason to celebrate St Patty’s Day. Which is kind of funny because I’m not a Guinness fan and I’m such a light weight that 1/4 of a drink and I’m sound asleep on the couch for hours….yeah not the best party date by any means.

I learned more through my DNA tests and actually met some of my family but that’s to come in a future post. Here for now is my Scottish-Irish-Korean Family enjoying the snow (because we love Colorado and clearly want that small bit of Norwegian to come through). 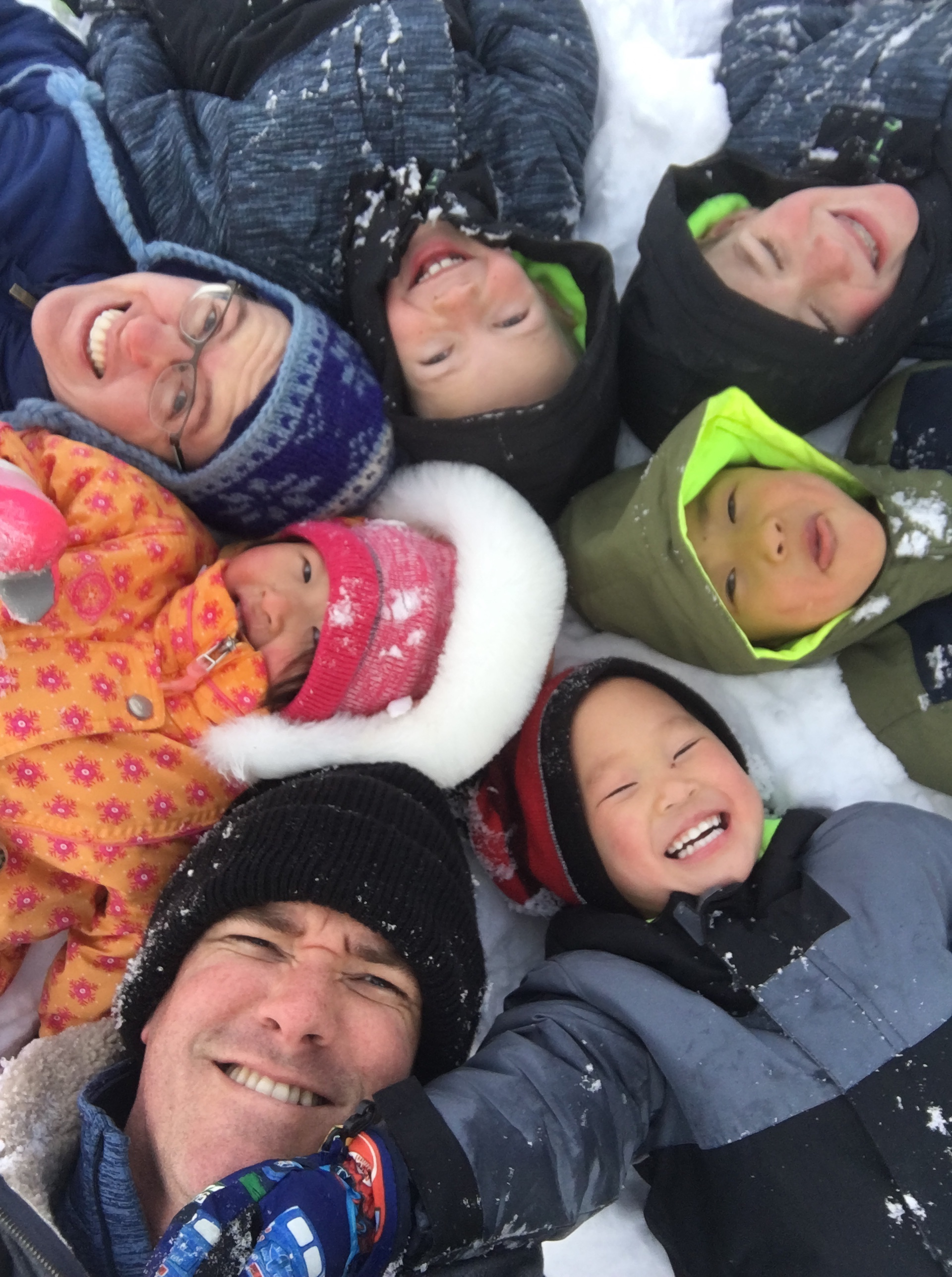 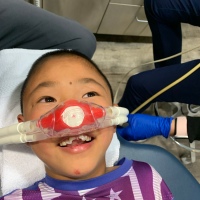 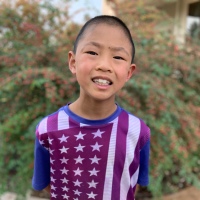 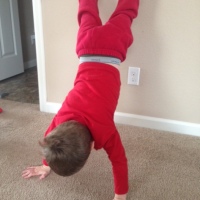 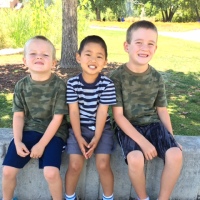 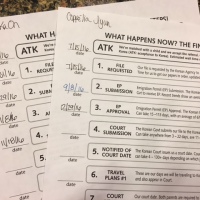