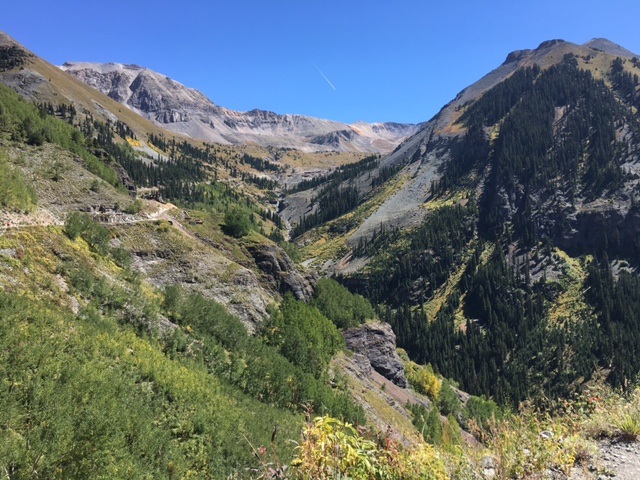 On Sunday night we sat around the dinner table and talked with the boys about resolutions and toasted with sparkling cranberry apple cider. We shared what our goals were for the year. They varied widely…from eating a whole hot dog to running 1000 miles to not throwing a fit about long division in math. You know, everyone’s typical resolutions.
One of Edric’s was to eat a whole hot dog. I have no idea where that came from because we were talking about stuff and I think he felt like he needed to participate and so he yelled out “eat big hot dog”. Which looking at it, I’m not sure he’s ever actually finished a whole hot dog, so it makes sense as a goal for the year. The funny thing is is that Clint and I have decided to cut processed meat out of our house and menu. We rarely ate it anyway but the boys love pepperoni and hot dogs and even though we buy the turkey version and Hebrew nationals, still processed meat is processed meat and so I think it may be a little harder to actually eat a whole hot dog for Edric. At least until we go to a BBQ or something.
The throwing a fit about math was obviously Leighton’s, but in our lists that we made I think everyone had at least one attitude adjustment goal listed. That should just be a staple of life. We all can use attitude adjustments on a fairly regular basis, even if we aren’t 7 or 3 years old. Even 30 something olds need attitude adjustments.

Better eating is on our lists too. We actually do pretty well, we maybe eat out once a month and eating out usually qualifies as picking up something and eating it at home because we have a 3 and 4 year old (and are soon going to add two 1 year olds to the mix). We have our own chickens and we grind our own wheat and make our own bread from scratch with that wheat. Our grocery cart is always full of fruits and veggies. But sugar has crept into our lives again and its time to kick it again. (And if someone wouldn’t mind just getting rid of the candy drawer at work that would be great, my resolve is not that strong at 3AM…or really at 3PM either, and lets just be honest, anytime I’m at work). So theres some work to do here obviously.

And I want to do Imogene Pass Run again this year. As crazy as running up a huge mountain just to run down the other side sounds, I got hooked last year and so my sites are set on that September race again. Clint and I typically do a 1/2 marathon each spring but with the two littlest ones coming home this spring we have to be reasonable and know that that isn’t going to happen. But my goal is to train like it is because then I’ll have a great head start on Imogene. I want to run 1000 miles this year, I did 817 last year, so I think it might actually be something I can pull off. One mile at a time. I started doing some cross training at Kaia Fit, which has been super fun and made me use some muscles that haven’t ever been worked. And the 5AM classes are making me go to bed earlier which isn’t a bad thing either. I know that a stronger overall me will make a stronger runner me too.

And ultimately we can plan and dream, both of which are good, but remembering and trusting that as Proverbs 16:9 says “In his heart a man plans his course, but the Lord establishes his steps”. I pray that each of us this year will let our steps be established by the Lord as we hope and dream and succeed and fail along the way. Rooted in Him, He will direct each step, and next year we can sit back and just reflect on the year and what all we learned and how we grew along the way. 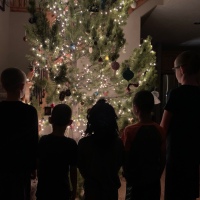