In retrospect we probably should have, but honestly the thought of tracking down all the different addresses, choosing the card and photos to go in the card and getting it ordered, and stuffing envelopes and buying stamps and all of it I just couldn’t do this year. We have plenty of pictures that we could have used but I was just tired of having to add one more thing to our budget and to do list this season.

We did a better job at saying “no” to things this Christmas, I usually find that we are running constantly and don’t get a chance to even breath during the holiday season. This year even though there were a number of really good things going on that we could do and be a part of and such, I had to say no so that we could really just take a deep breath and focus on what this holiday is all about.

If you stop and look at all the different players in the Christmas story, they are all coming from different spots. Mary and Joseph are trying to figure out life with a new baby in a different town and new surroundings. That’s kind of been where we’ve been in the past few years, little boys, new homes, new churches, and trying to figure out all the newness of it all. They didn’t really belong anywhere yet but were still trying to do the things that needed to be done.

The people of Bethlehem. These are the hustle and bustle people, running all over town trying to get all the things on their lists and to do lists done. There was after all at that time a census to be done and relatives and friends to meet up. Throw in a few parties and events to go to. This was the category of people that I didn’t want to be a part of this year. It means we missed out on the Christmas Train, hosting a holiday party, going skiing, and a whole host of other things (including those Christmas cards), but I’m ok with that.

The wise men are those that have to travel. So many people have to travel over the holidays. There’s the packing everything up on the one end and then the washing and sorting everything when one gets home. And if one isn’t traveling often times you are hosting people who have traveled in. It’s a great time of connecting but difficult and stressful as well.

And then there’s the shepherds. These guys weren’t doing anything different then their usual day to day job of watching some sheep. They were out of the craziness of town, they didn’t travel anywhere but up to the hillside and they were just going about life as usual. And yet in their boring day to day, Christmas came to them. And everything changed. I think this year, I want our family to be a little bit more like the shepherds, still, quiet and yet allowing the Gift of Christmas completely change our lives. May we not miss the meaning of it all.

And so I’m sorry for not sending cards. And for not baking cookies for everyone on the block. And for not hosting a neighborhood Christmas Party. And for not making it to the mall once this year. But I do hope that in saying no to those things, I have said yes to more time with the ones I love and shown them the true meaning and Joy of Christmas. 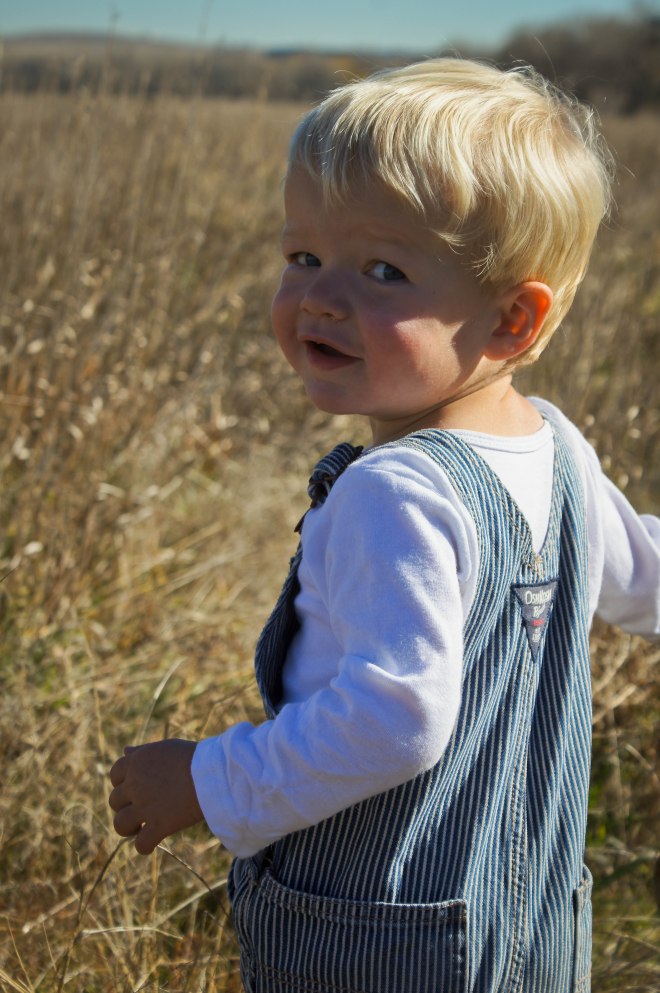 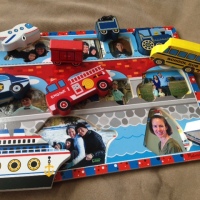