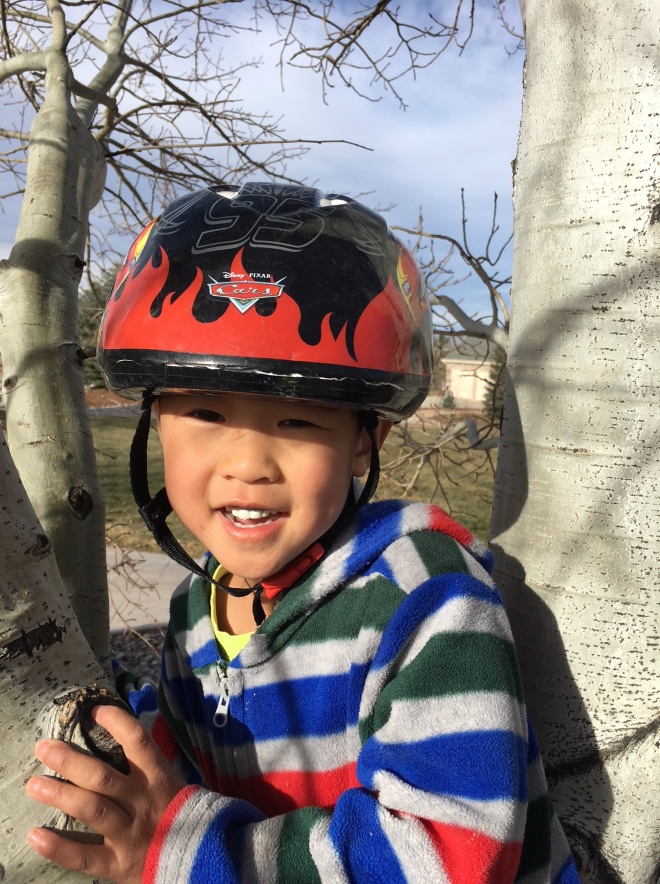 4 years ago today Clint and I sat in an office just a short drive from our house today and officially began the process to bring Edric JoonSoo home. It was a late Monday afternoon, we had received his file just the Friday before and made our decision shortly after opening and reviewing his file and then had to wait the long weekend to make it official.

Little did we know that afternoon that it would be 27 months to the day before we would land in Denver with him in our arms. It was a long 27 months with many tears along the way as we celebrated his 1st and 2nd brithdays and two Christmas’ with him on the other side of the world. But finally he was home!

And now we are approaching a day in just a couple of months where Edric will have been home longer than he was in Korea. It is amazing to look back and see where he has come and how he has grown. I don’t think any of us were ready or understood the journey that adoption would take us on, and how much harder it was after he came home….we had always looked at him coming home as the end of the process when really it was just the beginning and we had so much to learn and so many ways to grow. And while the ways Edric has grown are more visible to those on the outside, with his size, speaking, emotional development, strength, and trust and love, Clint and I have both grown so much as individuals and as parents. It has not been an easy road by any means, and there have been many tears along the way, and many prayers said but also many laughs and joys. I am so thankful that we can look back and see where what was started 4 years ago today has brought us. 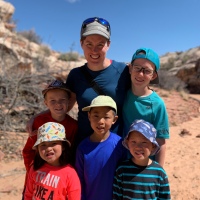 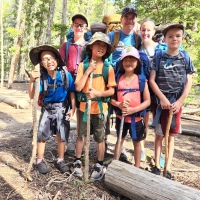 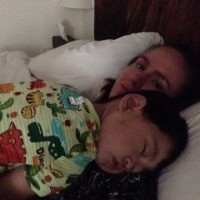 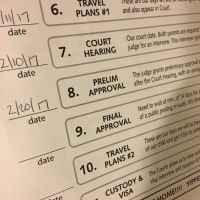 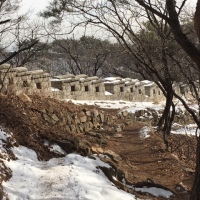 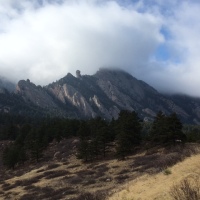 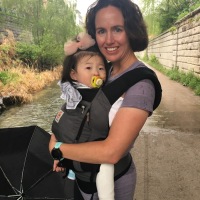 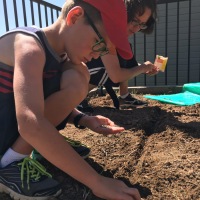 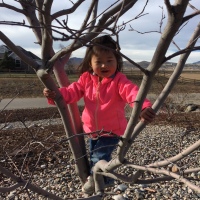 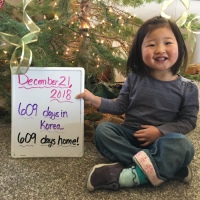