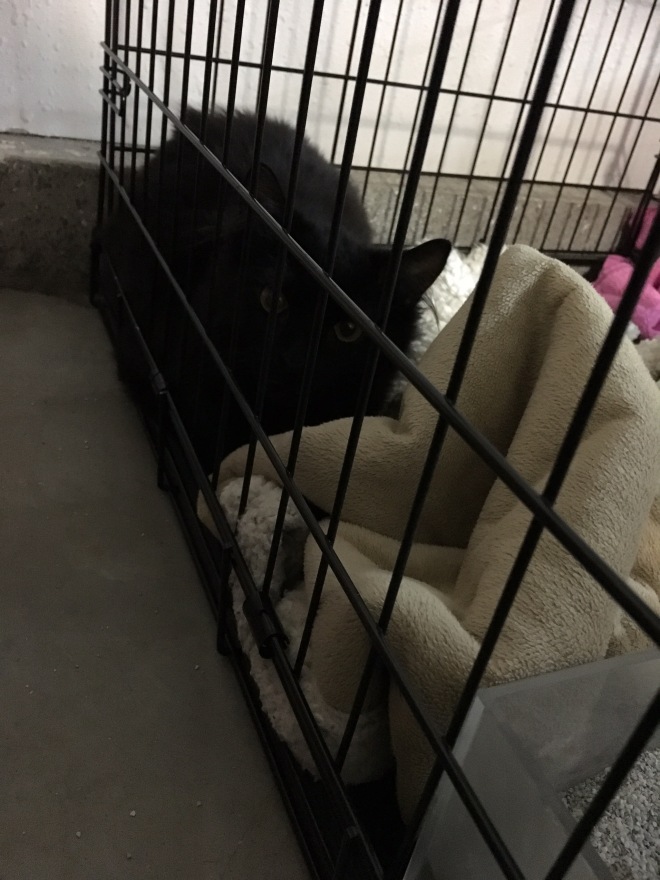 With moving to the country we knew that mice and other critters might be an issue, especially since our house is surrounded by fields. And since moving we have seen at least one very large Bull Snake so we know that they are well fed, likely by the mice around here. And so we decided to adopt a couple of barn cats.
The local humane society has a whole program set up for adoption of barn cats. They are typically cats that didn’t do well trying to be house cats or strays that were found or something along those lines. They have a whole program laid out to help get your barn cat (or in our case garage cat) acclimated and use to their new surroundings so they don’t just take off and become some animal’s dinner….

While at dinner last week or the week before we let the boys and Coppelia know what we were going to do, and since Leighton was going to be getting a hamster to take care of (and has since gotten), we decided to let Caedmon and Edric name our new cats. Caedmon thought for a second and then proudly announced that he was going to name his cat “Lamby”. The chicken that he had that we had to give away to one of the nurses I work with (because despite being in the middle of no where our HOA doesn’t allow chickens…), was named Lamby and that is also the name of his stuffed lamb that he sleeps with every night. So we had one name.

Then I turned to Edric to ask him what he was going to name his kitty. I was a little worried that he might not understand my question, because while he has come a long way there’s still some delay with speech and such. He thought for a moment and then announced “Puddy Tat”. In case you couldn’t guess, this winter/spring we watched some old Road Runner and Tweetie Bird cartoons with the boys which they thought were hilarious. And so we were going to get a “Puddy Tat”.

So lets just say that after getting the cats we were only 1/2 successful in getting them into their confinement cage which is what we were told to put them in for the first few weeks so that they learned that this is home. Lamby is loose somewhere in the garage. We know that he is out there because every morning his food bowl is empty and the litter box has been used. The attempts we made to get him into the cage only resulted in a mad kitty with sharp teeth (nothing was bit luckily) and lots of hissing and growling….So we let Lamby be. And honestly if he wants to stake the garage as all of his home as long as once he is free and knows where his home is and catches mice during the day or whenever, then I’m ok with a slightly angry kitty….

Puddy Tat has been quite happy in her confinement cage. Except when I go near and then she hisses. But she is getting more use to me and the hissing is becoming less and I’m hoping to be able to be on at least “petting without hissing or biting off hands” stage in a couple of weeks. So we’ll see.


Honestly there is never a dull moment in our house…. 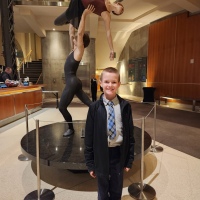 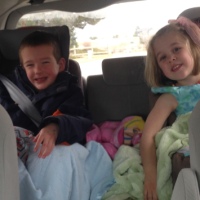 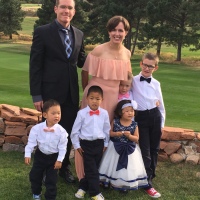