Why I love the ER

I think there are very few places where one gets a full view and breadth of society. I think the ER is one of them. Emergencies (or urgencies, or sometimes just plain drama) happen to everyone no matter age, race, sex, religion, or socio economic status. And they don’t happen at scheduled intervals either.

Last week I took care of a lady in her 90s. When the EMS crew picked her up she made them stop in the lobby of her retirement home and she got off the gurney and sat down at the piano and played two songs and sang at the top of her lungs. She continued to sing all the way into the ER. In fact she sang the entire time that I gave her medication to slow her heart rate from 170 to 80. The medicine made her heart stop beating for a second, but it only caused a little “ohh” from her in the midst of her singing. She by the way takes no medications, she has a little dementia (as evidence by telling me that it was “the beginning of time” when I asked her the date), but other than that she is doing amazingly well in her mid 90s. Her family told me that she took acting while in college and she served in at least one war, and in her purse was her bus pas for the London bus from at least 40 years ago. She continued to sing while waiting for a bed on the telemetry unit and could be heard telling the young male EMTs that she was just “looking for someone to call me sweetheart”.

And then I recently took care of someone that has been to our ER far too many times to count. Alcohol is his drug of choice and he freely admits it and often is 4-5 times over the legal limit. Not only is his drinking a legal concern, but so are the shorts that he wears. It really should be a crime to make shorts as short as he wears. And it should be illegal to go anywhere out in public in those shorts. He looks far older than his stated age and gets rather aggressive and assertive with staff and often has to require security at his bedside for his and our safety.

There are days when I help new parents hear and see their developing babies heart beats for the first time, and there are days that I tell a family that they are having a miscarriage. It’s not uncommon for those two things to happen on a single shift. I reassure someone that their heart is fine and then moments later active the cardiac cath lab for someone with an acute heart attack. I get normal CT scan results on someone with abdominal pain, only to have to go into the next room and tell someone that their CT scan showed that their insides are riddled with cancer.

There are days and times where I wonder where everyone is coming from and how we are going to get everyone seen and not miss anything. There are rare moments when its quiet and we have push up contests or raid the candy drawer together.

It’s a very unusual place to be, and it takes a certain type of person to work there with the zig zagging emotions and results and the expected and unexpected happening all the time. The abnormal is the normal that we function in.

It’s easy to get frustrated, judgmental and kind of burned out by it all. It can be easy at times to start to look down and judge some of those that come in. I roll my eyes and get annoyed that “such and such” is back again and “I can’t believe that person came in for ….” And my heart starts to get hard and I get a little bitter.

It is in those moments, and they happen to all of us, that I have to stop and remember why I love my job, and it’s because I see everyone and everything, and I am no different than any of those that I see, I could easily be one of them. Any of us could. It really wouldn’t take much to put me in a place where some of my most dreaded patients are at-a lost job, a illness that took all our resources, a little mental illness, an addiction, a severe accident, an abusive situation, or maybe just a tough time or a bad day. When Christ walked this earth he cared for everyone no matter what category or how life defined them. He came to love and ultimately die for each of us.

He’s just called me to care for those that come to me. Sometimes I need that reminder. 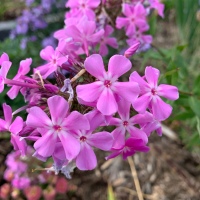 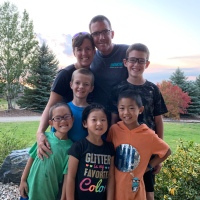 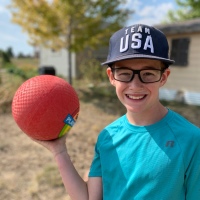 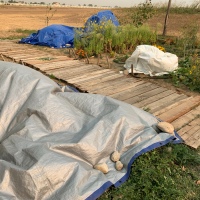 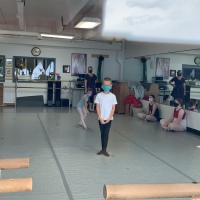 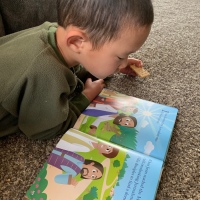 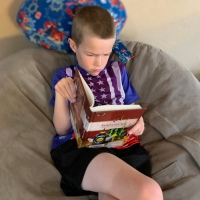 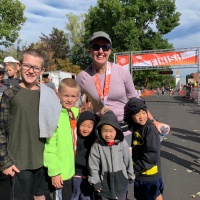